Air pollution is often in the news with headlines screaming that owning a stove is irresponsible and that to use one is killing the planet. Read further into the article, and you’ll find that official figures suggest wood smoke from residential heating accounts for less than 10% of the air pollution in cities and that the figure includes open fires which release far more particulates than stoves.

The Stove Industry Alliance a group representing manufacturers, government departments and fuel producers has started to tackle the air pollution problem from within the industry. New European regulations on domestic solid fuel burners are to be introduced in 2022 through the EcoDesign program.

Ecodesign is the new Europe-wide program to improve air quality and lower emissions and will become mandatory for all stoves in the UK by 2022.

Stove manufacturers within the Stove Industry Alliance have risen to the challenges of Ecodesign and are already producing stoves that meet and exceed the new criteria.

Making modern wood burning stoves a cost effective and fuel efficient option for households across the country and in particular for people who live off the gas grid.

Ecodesign places a maximum level of 40 micrograms per cubic metre (40μg/M3) for airborne particulates in stove flue exhaust. Recent SIA tests have shown that modern, clean burning stoves reduce particulate emissions by 90% compared to an open fire and 80-84% compared to an old (10-year+) stove. Manufacturers such as Arada Stoves have slashed these limits in their latest products, with new stoves producing between 50% and even 75% less particulates than the proposed limits, making truly cleanburning stoves. 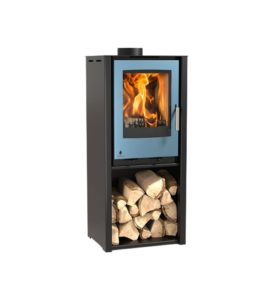 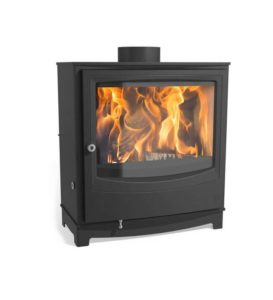 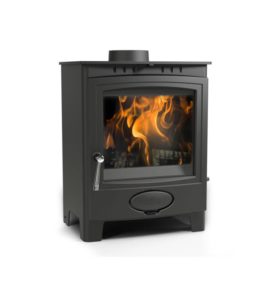 When correctly installed, modern stoves produce emissions of only 0.008 kg CO2 per kWh – compared to 0.198kg for gas, and 0.517kg for electricity. 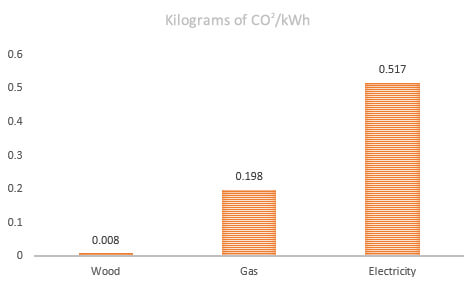 Redesigned modern stoves burn the exhaust gases as well as the wood, this increases the heat output of the stove, giving more heat per Kg of fuel and releases fewer particulates to the atmosphere.

Wood logs are a natural by-product of the thinning process when harvested from efficiently managed forests. Thinning is essential to the conservation of the forest and ensures sufficient light and space for the remaining trees to thrive. Felled trees are replaced and replanted which preserves the woodland for future use. Wood logs are therefore virtually carbon neutral, and as a result, woodland is being increasingly recognised as a valuable resource for sustainable fuel.

Fuel standards are not just down to the woodsman, though; stove users have a part to play too. The wood fuel needs to be dry, a moisture content of less than 20% is recommended to get the most from a stove. Dried logs give as much as 4.5kW/h heat output whereas wet or fresh cut logs only produce 1.0kW/h.

With the new technology and commitments from manufacturers and government, these stoves have the potential to reduce UK carbon emissions by two million tonnes per year by 2020. Good news for everyone!

Here are a selection of stoves that already meet the Ecodesign 2022 directives – shop today at Direct Stoves.